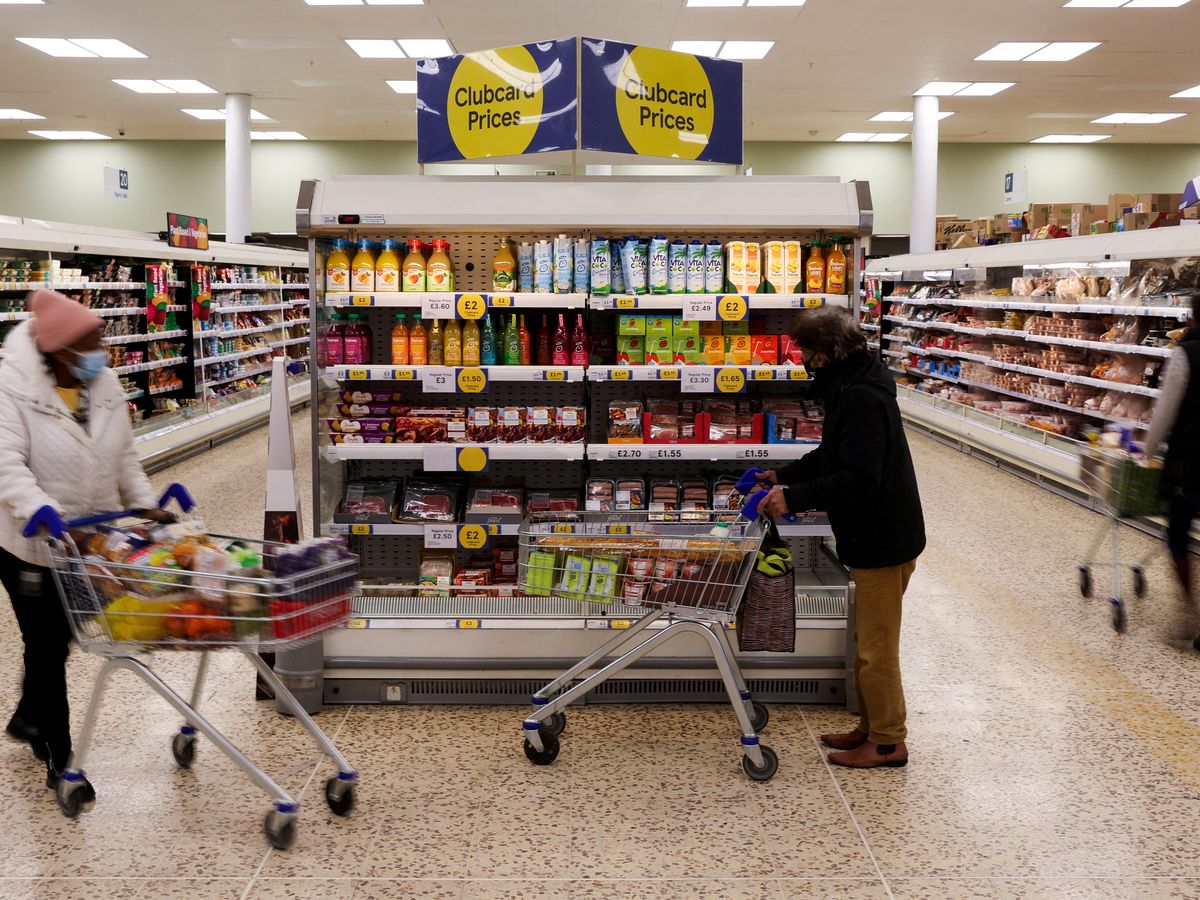 Companies now queue up to promote their sustainability credentials. The website for Tesco, for example, one of the biggest companies by revenue in the UK, is loaded with phrases like “local community,”“mental wellbeing,” and “protecting our forests.” But when it comes to supply chains, many industries fail to ensure both people and planet aren’t treated like slaves in the service of corporate greed.

This week, 130 migrant factory employees accused Tesco of human rights abuses in a letter from their law firm, Leigh Day. The employees worked in a garment factory in Mae Sot, Thailand, between 2017 and 2020, making jeans and other clothing for Tesco’s F&F label. They report a plethora of abuses including: pay less than half Thai minimum wage; 99-hour work weeks and no complaining under threat of blacklisting; unsanitary housing with concrete floors to sleep on and no doors, locks, or even ceilings; confiscation of documents and bank cards; and no sick pay, days off or overtime pay. The letter says employees didn’t leave because they were trapped in debt spirals that kept them locked into their jobs.

Named in the claim are Tesco itself, the local distributor it owned at the time, and Intertek, a UK-headquartered auditing firm on which Tesco relied for social audits, basing the decision to use the Mae Sot factory, V.K Garments, on the results of those audits.

The high-profile case shines a light on the tenuous claims of sustainability made by retailers across the world. While consumers are beginning to accept that fast fashion is deeply damaging, companies often brush off concerns, placing responsibility on local legislators.

Bringing the case to Tesco

This time, the Burmese migrant workers are bringing their case to Tesco in the UK, saying the parent company should have protected them better, and if it didn’t know about the working conditions, it should have.

Tesco said in a statement the allegations were “incredibly serious,” and had it known about them at the time it would have ended its relationship with the supplier immediately.

“Protecting the rights of everyone working in our supply chain is absolutely essential to how we do business. In order to uphold our stringent human rights standards, we have a robust auditing process in place across our supply chain and the communities where we operate. Any risk of human rights abuses is completely unacceptable, but on the very rare occasions where they are identified, we take great care to ensure they are dealt with appropriately, and that workers have their human rights and freedoms respected,” the statement said, though the assertion that Tesco would have terminated its relationship with the factory seems to run counter to the claim that they would also have made sure the workers’ rights were respected.

What is a social audit?

With the growing imperative for companies to be less cavalier with their treatment of humans and natural resources, an industry has grown up for outsourcing checks. Because supply chains are globalized, this can be hard. One method, tried in different formats in various industries, is to choose some kind of standard and pick suppliers verified under that standard.

One such system used by the garment industry as a measure of “sustainability,” whatever that term even means, is the Higg Index. But an investigation by Quartz in June 2022 showed that one chain, H&M, was using the index in such a way that environmental scores displayed to its customers were misleading and even deceptive. After Quartz pointed out the bogus scores, H&M removed them.

In the case of Tesco’s Thai production, the supermarket relied on a social audit from the firm Intertek, which promises on its site: “We can validate your products, processes and operations to provide assurance of regulatory compliance, assess product quality, enforce supply chain regulations, maintain workplace safety, drive social accountability, ensure overall business security and more.”

In the case of the workers in Thailand, Sunday’s claim says, Intertek failed to ensure even very basic things were in place, such as workers being paid or housed in rooms with beds or clean water. Things one might assume would be obvious from a simple look at the rooms, or a conversation with the workers.

“The social auditing industry is seriously broken and the garment industry’s reliance on social auditors like Intertek should end now and they should start to take greater responsibility for their supply chains to ensure endemic issues like forced labour are wiped out,” said Oliver Holland, a partner at Leigh Day, in a press release.

Intertek hadn’t responded to Quartz’s calls requesting comment by the time of publication.

A Thai court ordered some severance pay, but the workers continue to pursue both Tesco and the auditor it employed in the UK for more recognition of their hardships, and compensation to match.